Bill Campbell is professional comedian who has done a cable access show in Chelmsford MA for the last 10 years called Campbell's Comedy Corner.

Campbell's Comedy Corner is a 1/2 hour stand up comedy show filmed before a live audience starring comedian Bill Campbell. Bill is a 30 year veteran comedian who has done it all, clubs, colleges, private affairs, cruise ships, and so on.

Bill hosts the show, opens with a short 5 minutes set, then introduces one guest professional comedian who does a ten minute set to the live audience after which Bill and his guest talk about the world of comedy as only real pros can do.

Bill tapes 2 shows every other month, approximately 10 shows a year. Many of his guests have performed on the Tonight Show, David Letterman and Conan O'Brien. 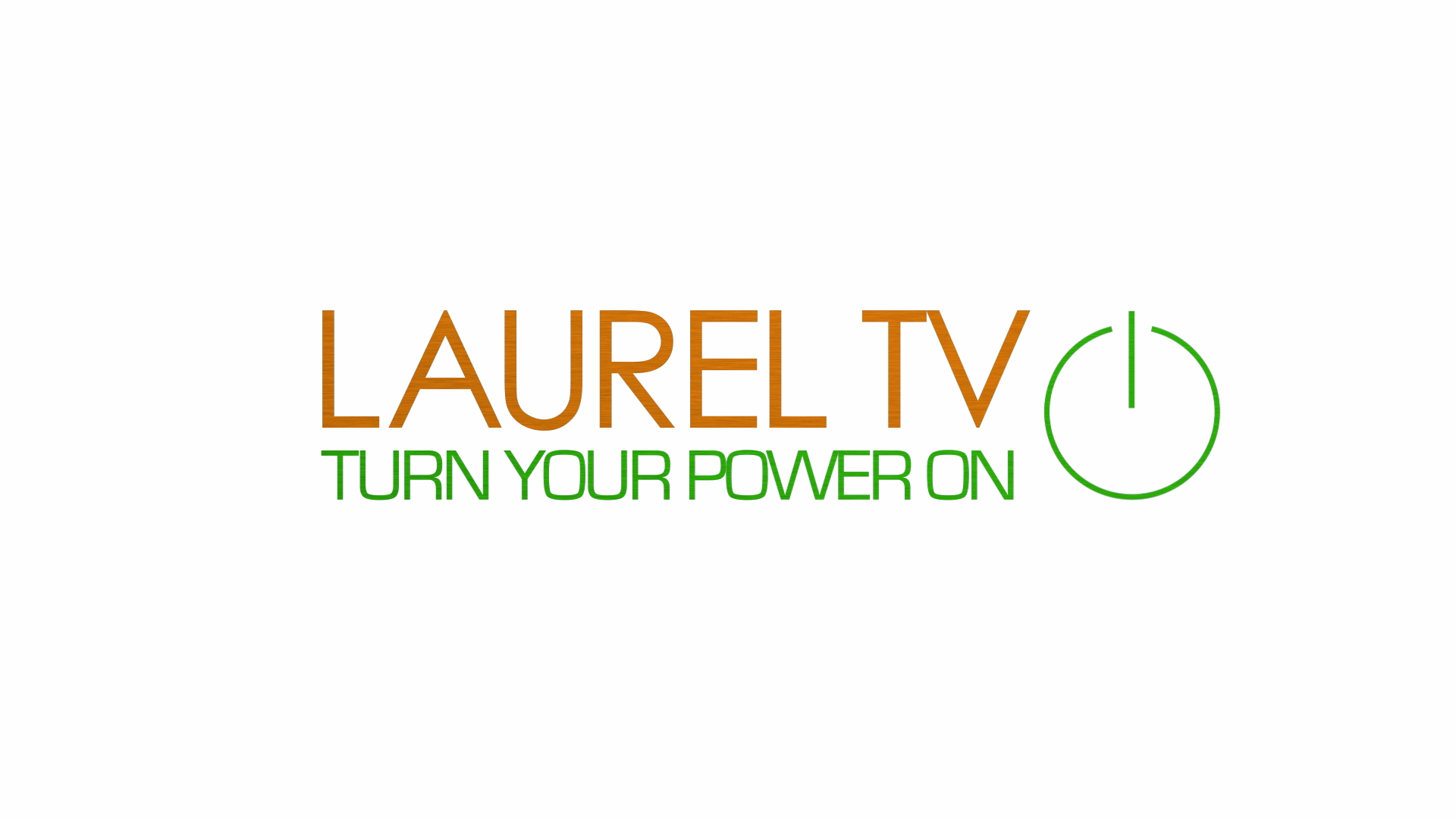